Isabella Nichols has won the Margaret River Pro, the fifth and final stop before the mid-season cut on the WSL 2022 CT. Hawaiian rookie and fellow FCS team-rider Gabriela Bryan earned the runner-up finish after great performances in her own in the eight-to-ten foot waves at Main Break.

Notorious for its challenging surf, Margaret River didn’t disappoint, delivering small tricky point waves to monster mountains, further adding to the intensity of the event. Bella was on fire as she surfed her way through the rounds, leaning into her signature power carves, hacks and critical snaps to take the victory, and most importantly, fourth position on the rankings. 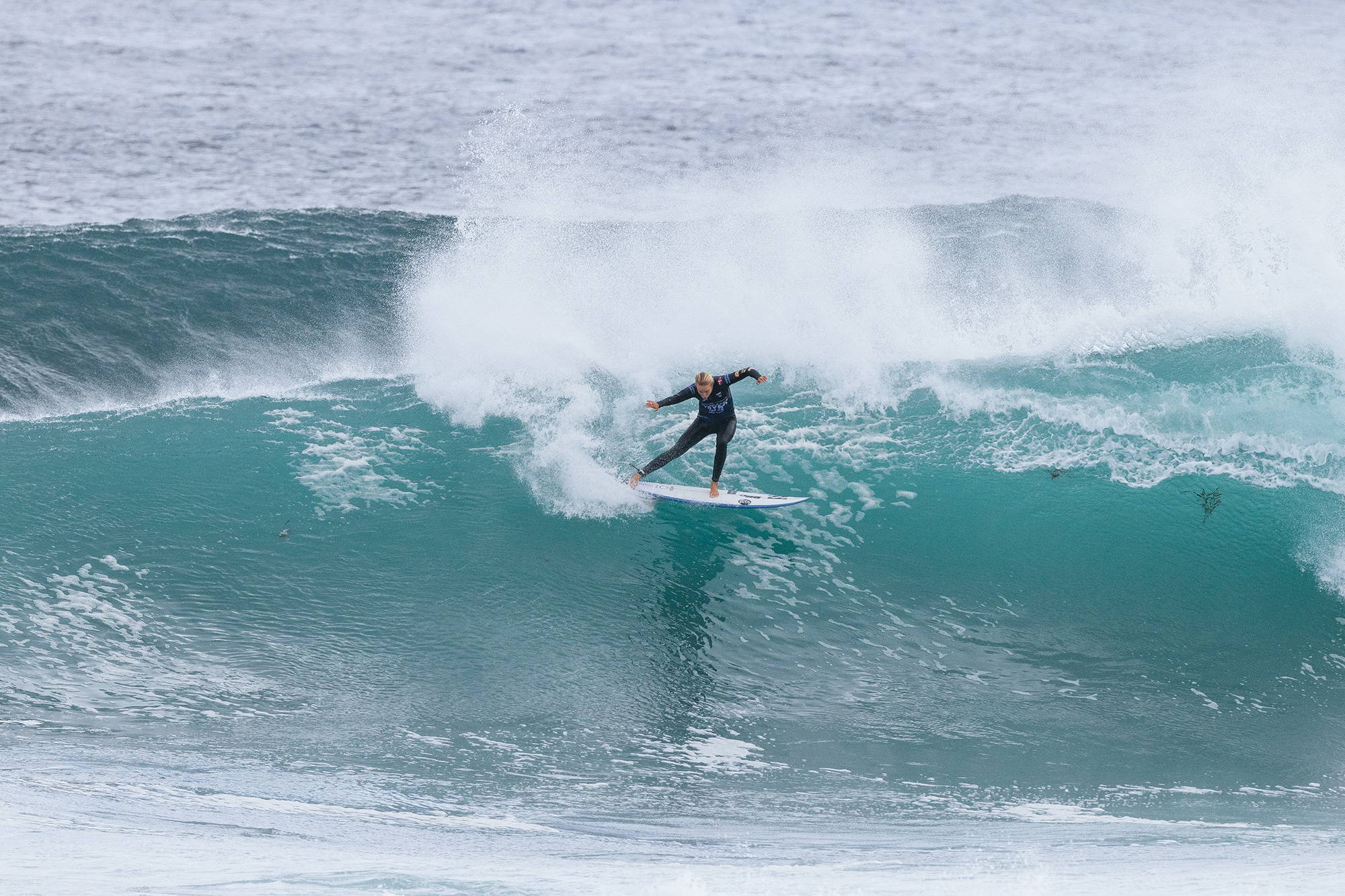 Coming into the Final Day of competition at the Margaret River Pro, Isabella Nichols sat in 12th position on the rankings and below the mid-season cut line. To move above the cut and keep her spot on Tour, the equation was simple: Win the event. In her second year on the CT and having only one CT Finals appearance under her belt, taking a win at the elite level would be no easy feat, but the Sunshine Coaster dug deep to overcome local hero Bronte Macaulay in the Semifinals and rookie Gabriela Bryan in the Final.

"I said to myself before this event, 'just block out the pressure, have fun, surf your best and destiny will take care of itself.' Something clicked, and I felt super confident on my boards. My 5’11 DHD Ducks Nuts worked insane with the AM Mediums. I had the control I needed in the powerful waves, and enough release to jam some really tight turns in some heavy sections. I think that’s what made the difference." - Isabella Nichols 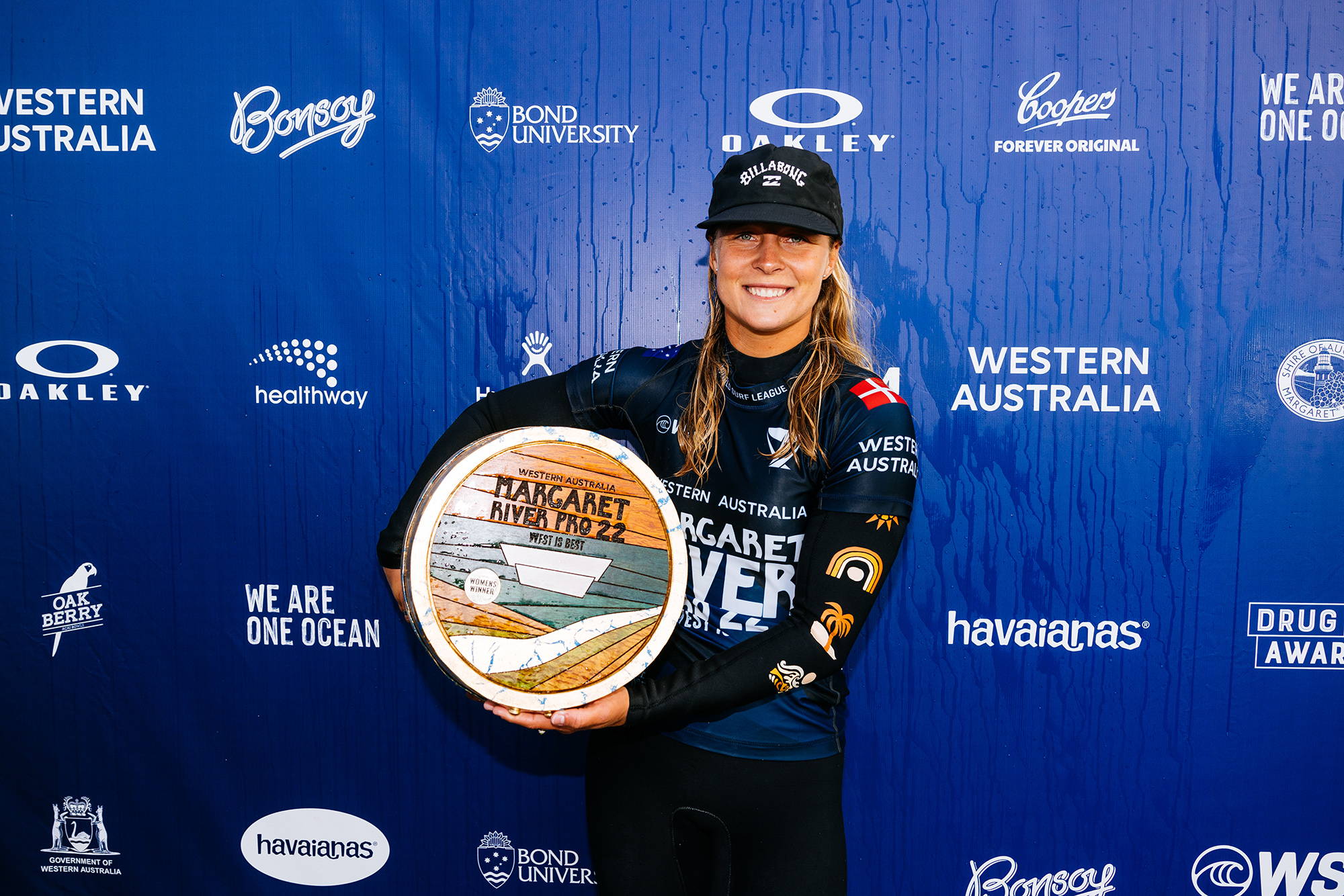 FCS ALL ROUND ESSENTIAL LEASH